I’m absolutely delighted to announce that I’ll be visiting the ancient sites of Ethiopia with Ancient World Tours (AWT) in 2021. Further information including the itinerary are available here. 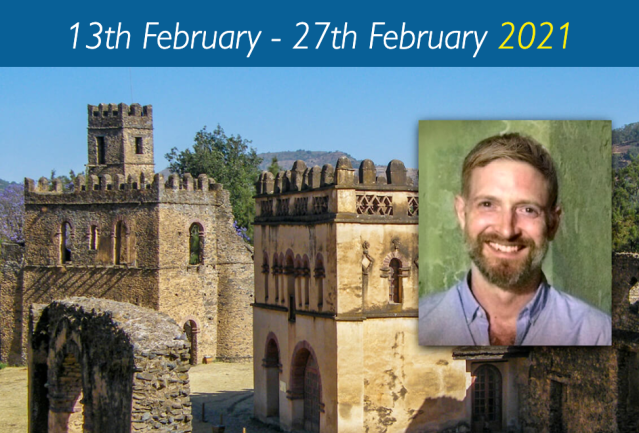 I’ve always been fascinated by ancient Egypt’s relationship to other cultures and it was my interest in Egypt’s 25th Dynasty – the period when Egypt was ruled by the kings of Kush and on which my PhD was based – that led me to their visit the remains of their great kingdom in Sudan with AWT in 2018 and again in 2019.

The pyramids of the Northern Cemetery, Meroë, Sudan.

‘Discover Ethiopia‘ is intended as a continuation of AWT’s exploration of the lands to the south of Egypt. Ethiopia takes its name from the Greek ‘Aethiopia’ meaning ‘burnt face’ and was the name given in ancient times to various groups living in the territories to the south of Egypt, including the Kushites.

Kushite kings. The cache of statues discovered at Kerma in 2003.

Over the course of more than a thousand years, while Egypt suffered repeated invasions and was taken over not only by the Kushites but groups of Libyans, Assyrians, Persians and ultimately Alexander the Great, the Ptolemies and the Romans, Kush remained independent. It was eventually supplanted by another great African power, Axum, whose capital lies in modern Ethiopia. 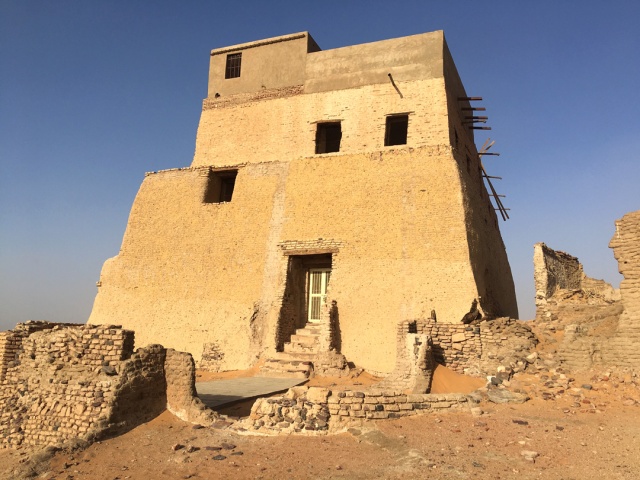 The throne hall of the Kings of Makuria at the site of their capital, Old Dongola, Sudan.

The Kushite kingdom came to be divided between three successor states, Nobadia, Makuria and Alodia, all of which eventually converted to Christianity, as did Axum. Having seen a little of the ancient Christian kingdoms of Sudan, I’m curious to know more about Axum and also how it and the land we now call Ethiopia, the mark Christianity left in the archaeological record at sites like Lalibela and in the place reputed to be the location of the Ark of the Covenant…