The Robert Anderson Trust has a new website, its very first: www.robertandersontrust.org 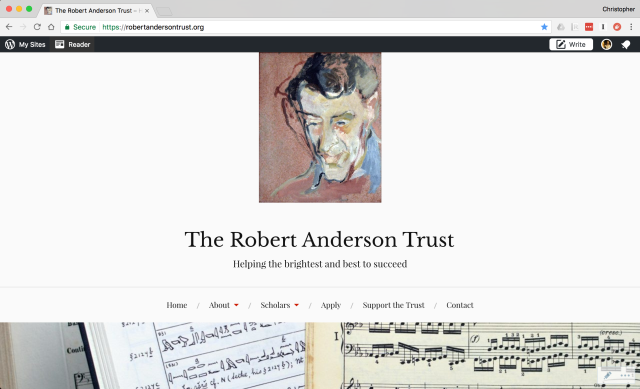 The Trust has been around since 1988, quietly going about its wonderful work – providing students and scholars with accommodation in London. Until 2015 it had been run by its charismatic Founder, the musician and Egyptologist Dr Robert Anderson. But Robert died in November that year, prompting an outpouring of tributes from his many friends, colleagues and students around the world. Robert was a great man, admired by many, and he left many legacies – his writings, the students he taught, the friends to whom he passed on his enthusiasms, the organizations he founded, and the ones he led including the Egypt Exploration Society. But the Trust might just be the most enduring and important of all the gifts he left behind. 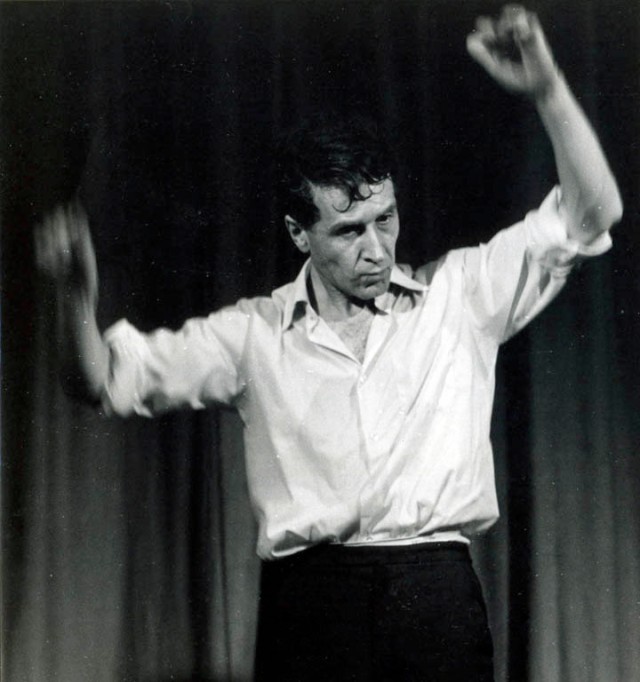 Since Robert’s death the Trust’s work has continued, largely thanks to the dedication and hard work of the Coordinator, Howard Davies. I was taken on as Director in November 2016 and at around the same time, Stephen Stuart-Smith was appointed Chair of Trustees. Having had to re-group following the loss of the Founder, and with a new team in place, we are now ready to embark on what feels like a new era in the life of the Trust. Recent Trust visitors include the Egyptologists Fatma Hassan (L) of Cairo University and Mohamed Galal of Misr University of Science and Technology, Cairo

Earlier this week we held a small celebration at the Kensington house to gather friends of Robert’s and of the Trust, old and new. One of Robert’s many talents was his ability to bring people together, and he did this to the benefit of his own work, and that of the organisations with which he was involved, and also as a means of helping others. We wanted those who knew Robert, and his house with all his books, musical instruments, and its atmosphere of great learning and culture, to remember him, and to share memories with one another, and particularly with those who did not know him so well or even at all. We wanted to refresh and extend Robert’s own network, and to inspire new friends to continue to remember his work, and to know, support and spread the word about his Trust. 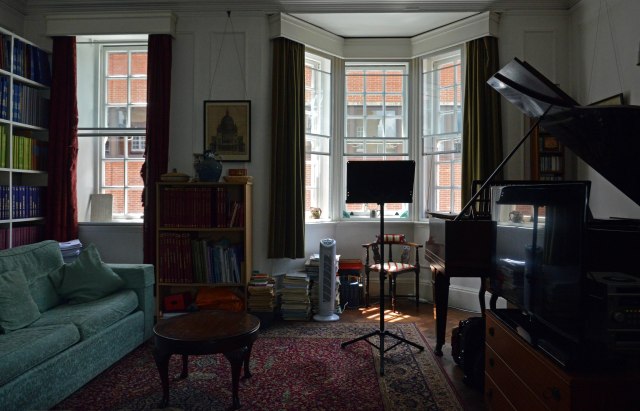 The evening also marked the launch of the new website, which represents our first step towards extending that network online. We are ready to tell the world what the organization is and what it does. We want you to know the Trust and its work, to know Robert and his story, and to ask yourselves if you know of any worthy students or scholars who might benefit from a visit to London with the Trust’s support. Perhaps you are just such a person yourself… 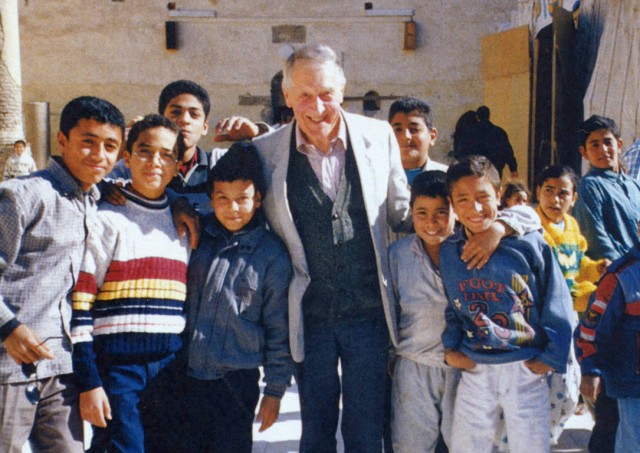 This autumn we will be inviting applications for visits to London in 2018. Please take a look at the website, get to know the Trust’s story and its current work, and to imagine how we might develop what we offer in future. Please follow us via the website, Facebook, Twitter or Instagram, or by dropping us a line here to add your name to our electronic mailing list. Let us know what you think or if you have any questions. We’re looking forward to making your acquaintance.