I’ve been writing a book about so-called ‘missing tombs’ for a while now (and hoping to get it done in time for publication in Spring 2018 at the latest, by the way). So when my friends at Ancient World Tours (AWT) got in touch to ask if I’d like to take a group to Egypt and, if so, which sites I’d like to visit, going on the hunt for some of these tombs seemed like the obvious thing to do. 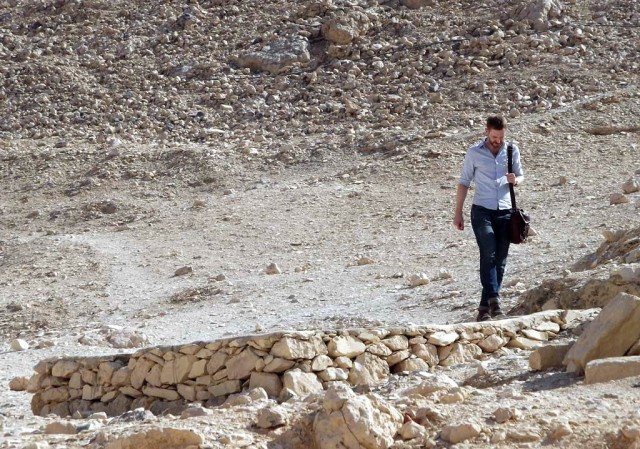 Field walking around KV 54 in the Valley of Kings. What more might yet be found in this most famous of ancient Egyptian cemeteries..? (photo courtesy of Stephen Cross)

Now, before anyone gets over-excited, we’re not going to go blazing in waving trowels around or thrusting shovels into the sand – sorry! – this is more about visiting the sites and examining some of the objects that tell the story of where some of these tombs – of Imhotep, Nefertiti, Cleopatra and others – might be. 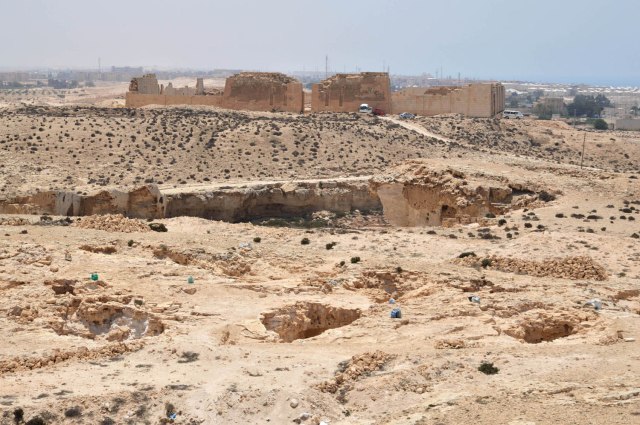 Taposiris Magna, site of an ongoing project searching for the tomb of Cleopatra. Let me know if you spot anything…

We’ll be visiting pyramids, catacombs, the Egyptians’ most important place of pilgrimage (Abydos), the Valley of the Kings, and four different ancient Egyptian capital cities (Memphis [Giza and Saqqara], Amarna, Tanis and Alexandria). And in some cases we’ll be able to stand more or less on the spot where I think some of these tombs might be… 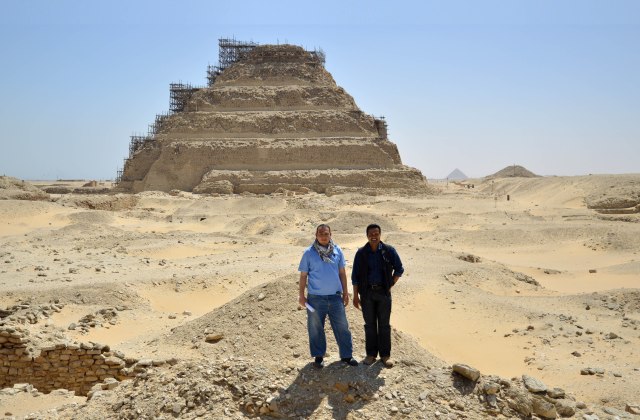 The Step Pyramid isn’t difficult to find(!), but might the tomb of its creator, Imhotep, also lie nearby somewhere?

Janet Shepherd and co at AWT have been hard at work planning the trip and figuring out the logistics, and I’m delighted to say the tour has now been advertised (and the first few places already taken). All the info you need is here. 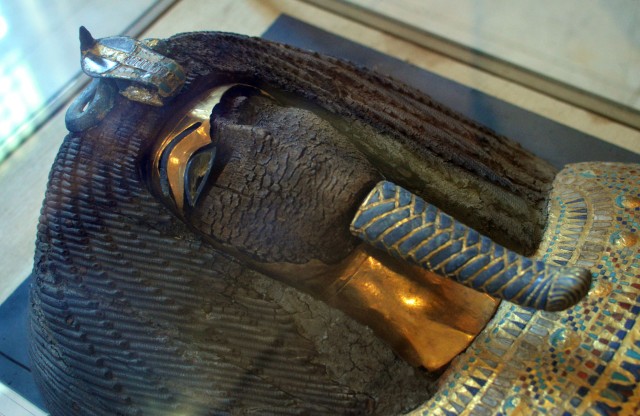 The coffin discovered in KV 55 has raised more questions than it has answered. Who was it made for? For whom was it then repurposed? And which of the Amarna royals that didn’t end up it might yet be found elsewhere? 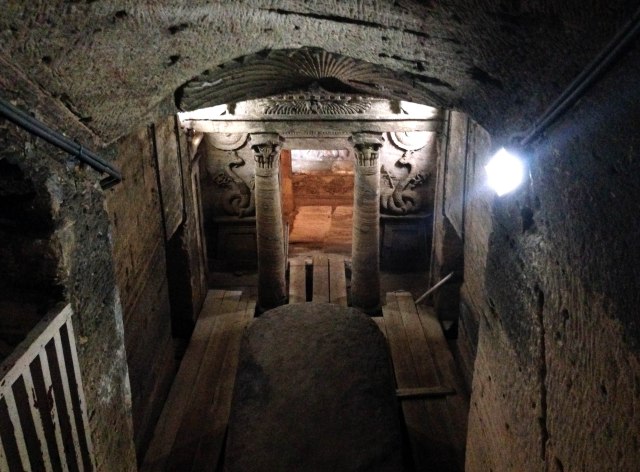 The finest of the tombs in the catacombs of Kom es-Shoqafa, Alexandria, the city in which Alexander the Great and Cleopatra might both have been buried…

So, come along? It would be great to have you on board 🙂